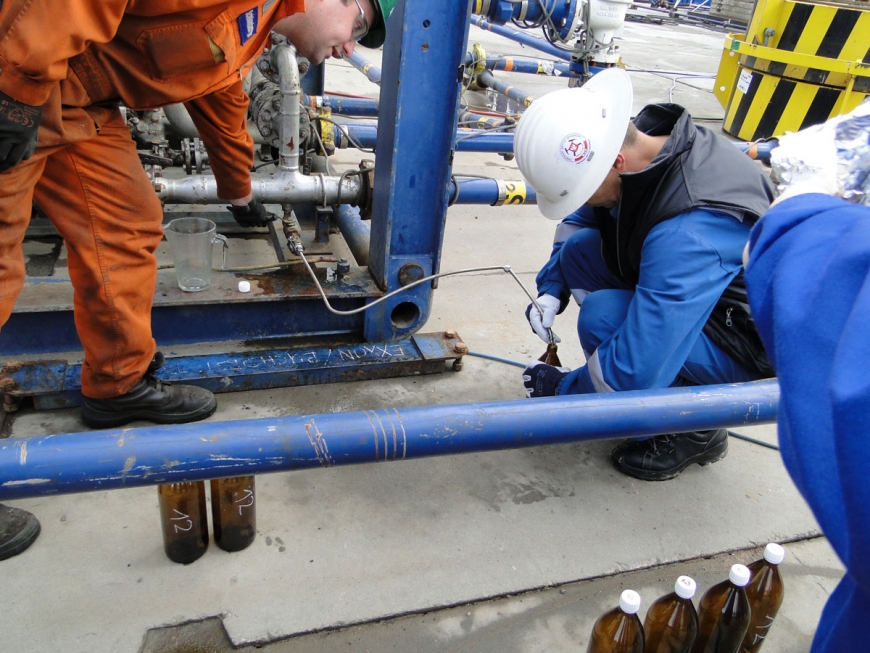 Teams from the Polish environment ministry and Polish Geological Institute sample fluid feedback while drilling the first shale gas well in Poland in August 2011 at the Łebień LE-2H well. The well is owned by Polish company 3Legs Resources, and drilling has been completed with the support of U.S. company ConocoPhillips. As of 2012, the Polish environment ministry has issued 111 licenses for shale exploration, including companies PGNiG, Lotos, Orlen Upstream, Chevron, Marathon and Talisman Energy.
CREDIT – Państwowy Geological Institute 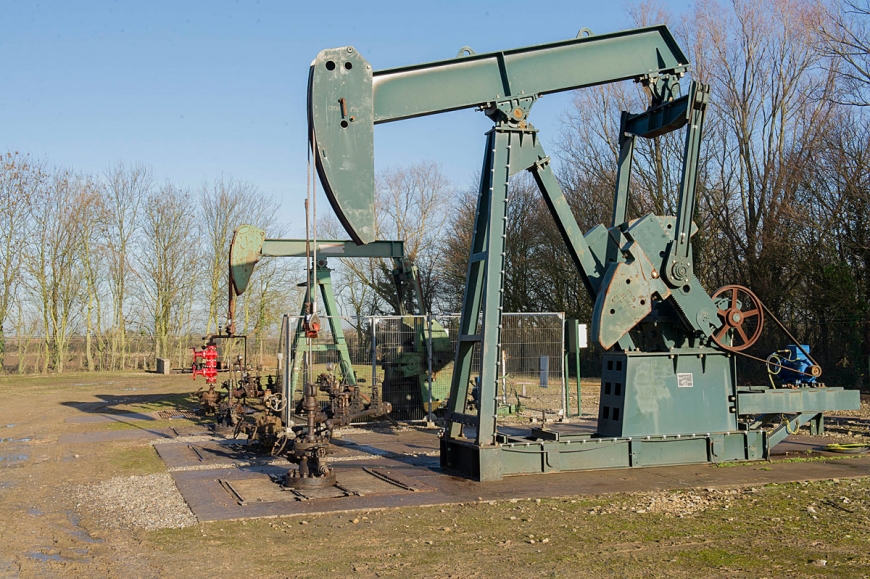 Nodding donkey pumps at the IGas onshore oil and gas site in Gainsborough, U.K. The Gainsborough area is made up of 11 IGas fields and a processing facility, several of which include shale. Prime Minister David Cameron visited the site in January to learn about shale gas collection, and announced the same day that councils can keep 100 per cent of business rates they collect from shale gas sites.
CREDIT – U.K. Department of Energy and Climate Change 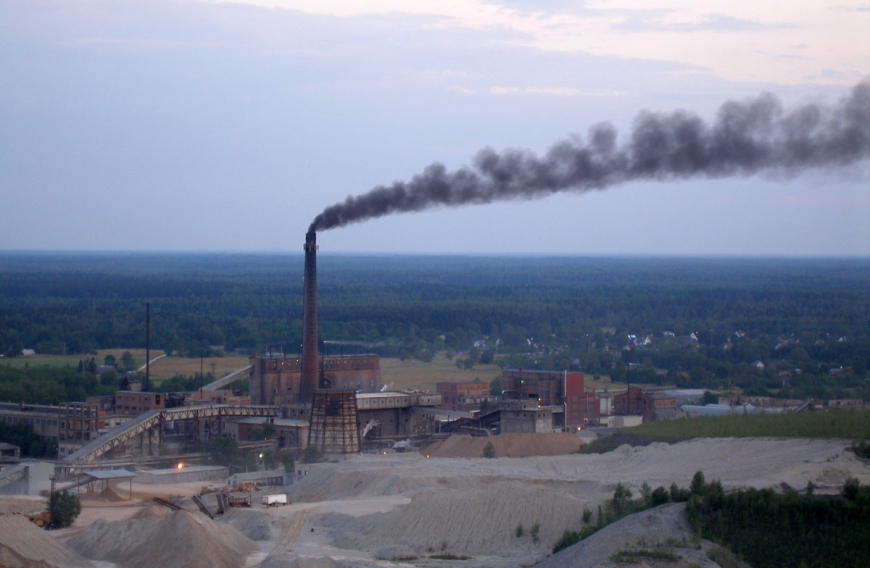