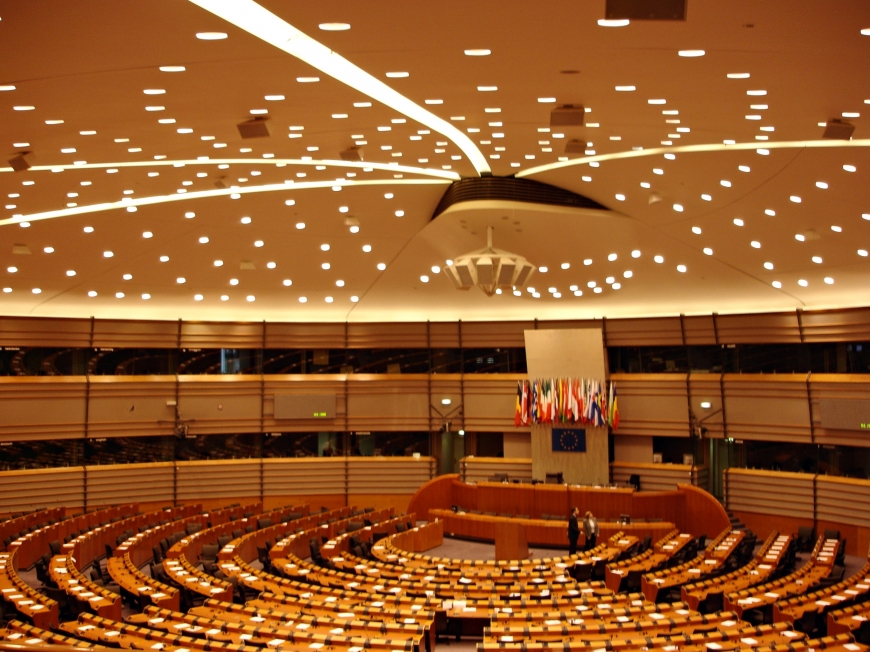 Conference room for the European Parliament. 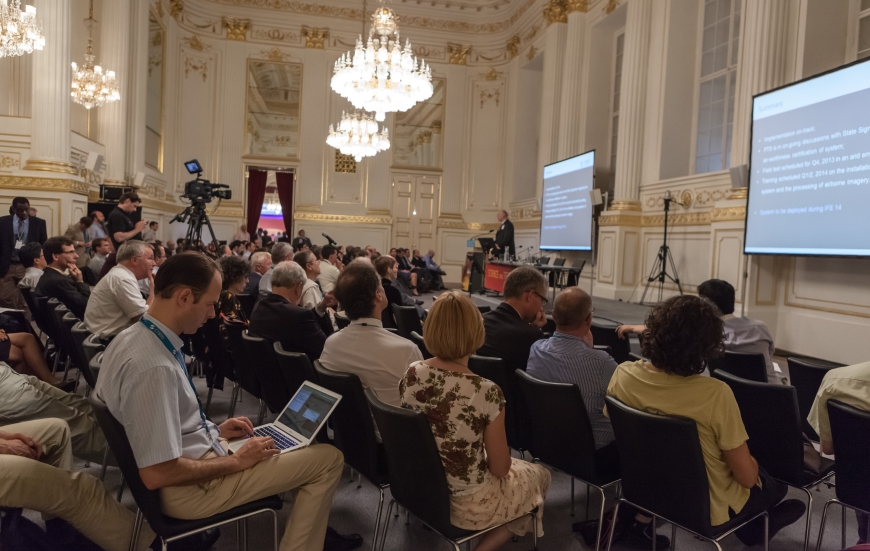 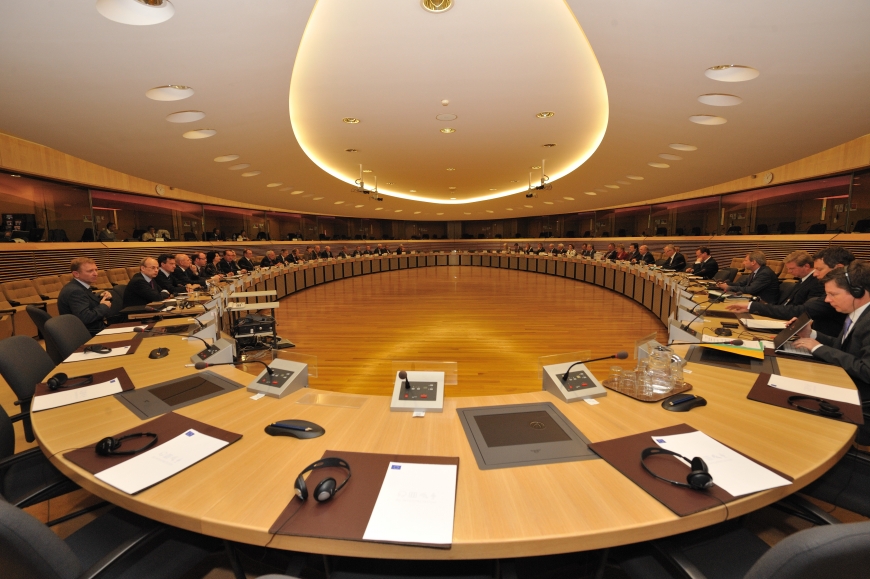 General view of the annual meeting at the Berlaymont building in Brussels between the EU’s financial watchdog the Court of Auditors and the European Commission’s College of Commissioners. 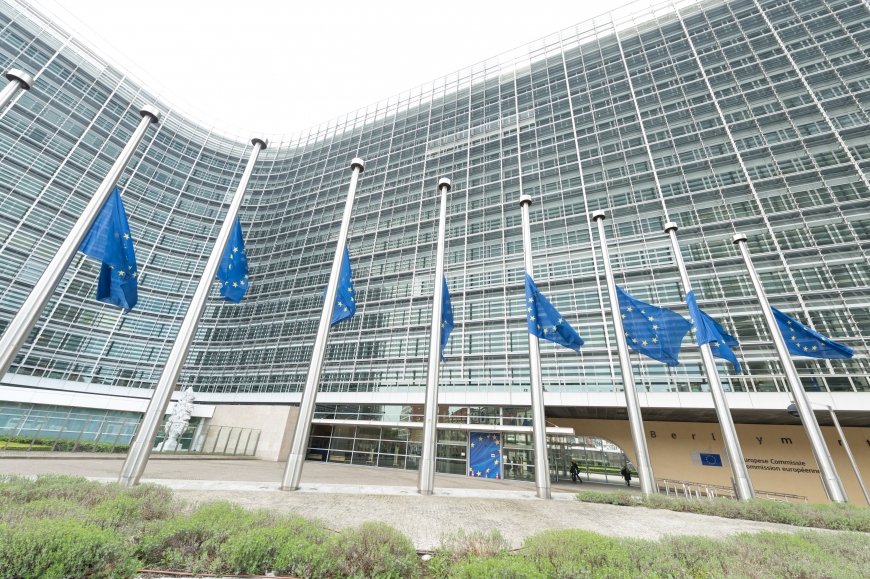 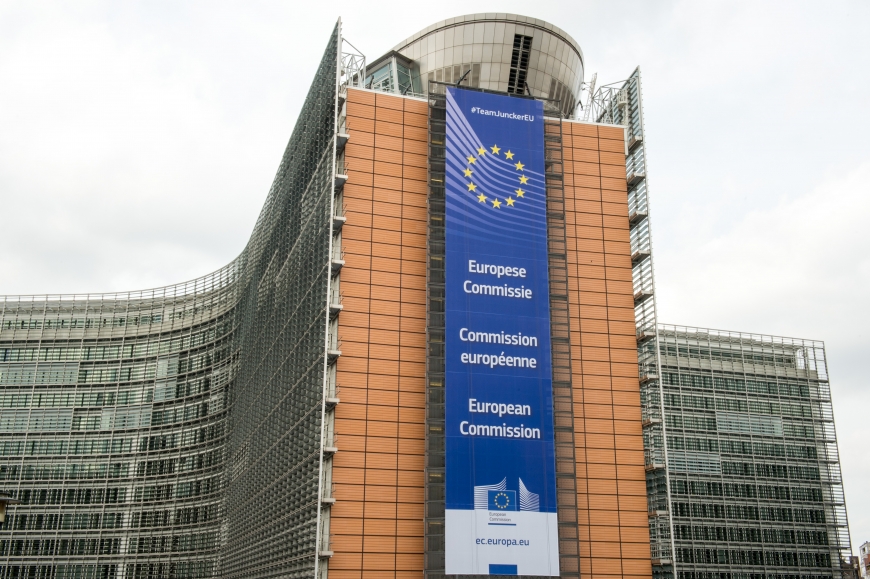