The Metaverse Messenger (M2) is a weekly newspaper (published as an online PDF at http://www.metaversemessenger.com/) covering Second Life. With a

readership of over 63,000 residents, the M2 is the most widely read newspaper in Second Life.

residents of SL with a news source influenced by and distributed in the style of a conventional newspaper. Though there are a plethora of publications

in Second Life, the M2 was the first of them, and the team is comprised of people with years of journalism and advertising experience.

Publisher Kristan Hall was a seven year veteran of journalism, with a two year degree as well, before founding the M2. She is featured in books such as

Second Life: The Official Guide and The Entrepreneur's Guide of Second Life. Hall is an expert in virtual worlds, as she has participated in a multitude of

Alan Seeger, the publication's advertising executive, is the author of a book of original poetry and song lyrics. He has also written for several publications,

including a popular music website. Besides being an author, he has worked in the theatre, television, and radio, as well as being a composer, photographer,

M2 columnist Christopher Simpson, currently a professor at George Brown College in Toronto, Ontario, brings a wealth of knowledge to both his features,

Donnell King, who is employed with the M2 as a staff writer, is an associate professor of speech and journalism at Pellissippi State Technical Community

News Manager Dominic Scott has been with the M2 since its early days, and is currently a second year journalism student at University of Wolverhampton.

The M2 has been featured in media sources such as De Nieuwe Reporter, Metro Times, www.channel4.com, The International Herald Tribune,

The Guardian, Adweek, AAJA Voice, Austin-American Statesman, The Phoenix, Business Week, Clickable Culture, and many others.

The publication has enjoyed tremendous success, with advertising purchased by major companies such as Vodafone, The Weather Channel,

for the office of the second district of the Long Beach City Council), and others. 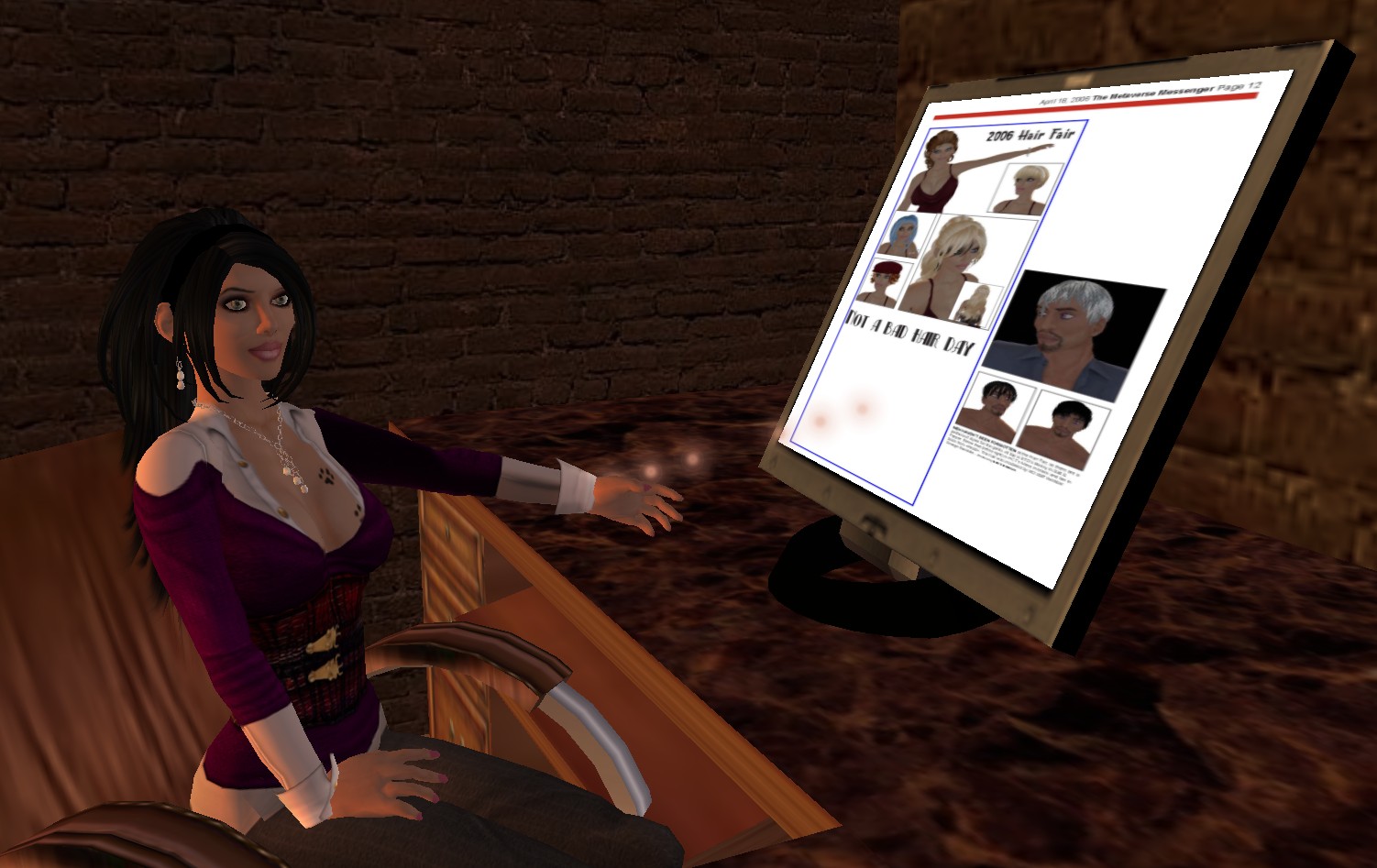