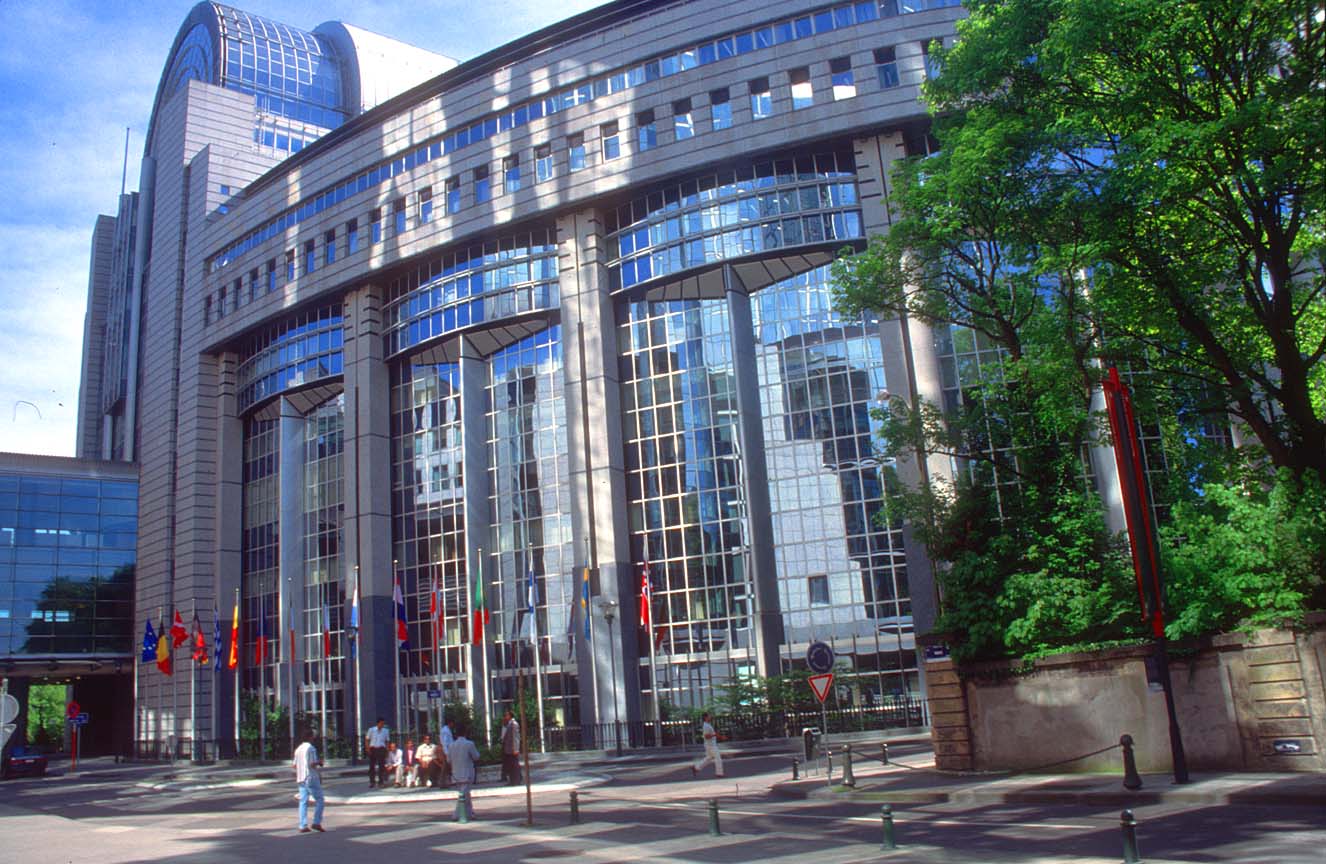 THE EUROPEAN Parliament turned 50 years old this March. There will be no celebration of the event in Britain and probably not much in other European Union (EU) member countries. Most people know of the parliament only as the source of scandals like fiddling expenses or the provision of lavish wining and dining for its members. An American TV company once introduced a profile of the parliament by saying "So you think Europe doesn't have boondoggles? Boy, have we got news for you!"

Nowadays this is a little unfair. Members of the European Parliament – MEPs – have made important differences to the lives of EU citizens, particularly in the fields of the environment, consumer protection, energy and trade in recent years. Much of the Parliament’s committee work is of a peerless quality. Within the EU the parliament has given citizens and groups a voice against bureaucracy and injustice. Globally it has provided a forum for world leaders of all kinds.

All this could, and should, have been said with pride on the institution’s golden birthday. Instead the parliament invited the world’s ridicule and contempt by trying to hush up a scandal over payments made to MEPs’ assistants. Such was the indignation throughout the EU that the people who run the parliament have now grudgingly conceded the need for investigation and reform.

The damage has been done. To many, the attempted cover-up now looks as shameful as the illicit payments in the first place. At the very moment that the European Parliament might have marked its coming of age with dignity and renewed confidence, itÂ reverted to type and gave new ammunition to its critics.