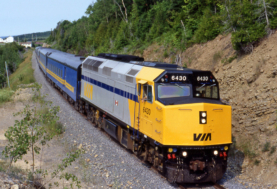 OPINION: Canada Rail Distruptions and the Need for Reconciliation

BY KEITH NUTHALL, in Ottawa

CANADA’S rail system has been disrupted by blockades of lines by indigenous Canadians angered by a pipeline construction dispute in northern British Columbia, which has upset some local hereditary chiefs. While this dispute is happening thousands of kilometres away from where most Canadians (settler or indigenous) live, this dispute illustrates how tough it is to get appropriate sign-off from indigenous communities on pipeline projects and how it is underpinned by centuries’ old struggles involving indigenous Canadians. 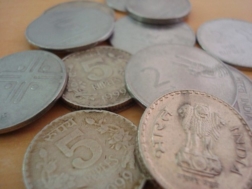 BY RAGHAVENDRA VERMA, in New Delhi

INDIAN authorities have seized more than US$120 million worth of unaccounted cash during the six-week long general election that concluded in May. Law enforcers have warned that this could be for vote buying, making a future government susceptible to corruption, promoting graft in business. Raghavendra Verma reports from New Delhi. 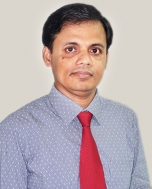 INTERNATIONAL News Services’ Bangladesh correspondent A.Z.M Anas has won the Prince Albert II of Monaco and UNCA Global Prize for his coverage of the impact of climate change in his country. He was honoured for writing a series of articles on the grave environmental challenges facing his native Bangladesh. 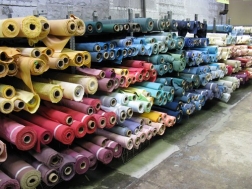 BY LIZ NEWMARK, in Brussels

THE EUROPEAN Commission has adopted a regulation* tightening use restrictions for 33 carcinogenic, mutagenic or toxic for reproduction (CMR) substances in clothing and textiles. 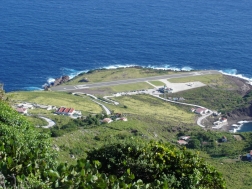 THE WORLD’S shortest commercially-operated runway has been rebuilt, with a new concrete surface replacing the previous degraded asphalt at Juancho E. Yrausquin Airport, on Saba, a Dutch Caribbean island.

BY DIANA YORDANOVA, in Brussels and KEITH NUTHALL, in Ottawa

Body artists in Europe may have to reconsider the pigments that they use in future, with the European Union (EU) drafting new rules that could regulate what chemicals can be used in tattoo inks. 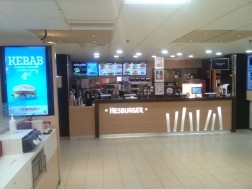 BY JOHN PAGNI, in Helsinki

A FINNISH burger chain that has taken the plunge into some of Europe’s most challenging eastern markets now has almost as many outlets abroad as in its home market. 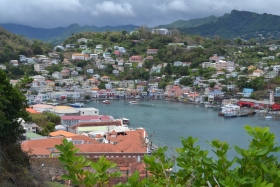 Spirits entrepreneurs who successfully overturned the fortunes of Bruichladdich whisky on Islay are building a new rum factory on the Caribbean island of Grenada.

DRAWING inspiration from the sustainable fabric-making methods of Indonesia’s Baduy tribal community, who live in a remote region of Java, a high-profile Indonesian textile designer has commercialised is these textiles to create runway fashion for a global audience. Woven fabric designs developed by Merdi Sihombing, called Suat Songket and Samping Aros, are "unique traditional weaving patterns that are used by the Baduy community,” Mr Sihombing told WTiN.com, adding that he uses these fabrics to make his collection of trench coats, trousers and many other ...
Read more