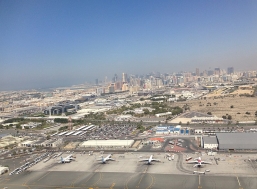 BY HEBA HASHEM, in Dubai Honeywell has introduced new smart solutions during the Dubai Airport Show that are designed to make life easier for every day airport operation.  US-based Honeywell launched a smart software suite, NAVITAS, designed to help improve the safety and efficiency of airside operations by increasing connectivity through Internet of Things technology.
Read more 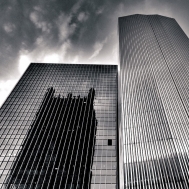 BY LIZ NEWMARK, in Brussels  EUROPEAN steel association EUROFER’s communications director Charles De Lusignan told Metal Bulletin on March 13 that the impact of the USA’s steel and aluminium duties through a loss of US exports, combined with a surge of EU imports, could force EU steel producers to reduce production by more than 10 million tonnes.
Read more 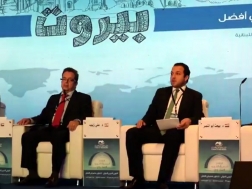 Lebanese Banks Are Battling It On In A Difficult Environment

By Paul Cochrane in Beirut Lebanon’s banks are at the frontline, both literally - the country borders war-ravaged Syria north and east - and as they negotiate to preserve or recover correspondent relationships in a de-risking environment.
Read more

By Sara Lewis, in Brussels   With a June 23 date set for Britain to hold an in-out referendum on UK membership of the European Union (EU), the European car industry has made it clear it wants British voters to keep their country within the 28-member state bloc. Four top automaker executives have rejected Brexit (British exit from the EU) by adding their names to a letter from business leaders to the London-based The Times newspaper, flagging up the EU’s benefits.
Read more

By Paul Cochrane, in Beirut  Going by overall figures of new cars sold, the automotive sector is doing surprisingly well in the current economic environment, up 4.33 percent in the first eight months of the year on 2012, and in comparative terms, above the GDP forecast of 1.6 percent for 2013. Furthermore, the figures are up on last year’s August results, which grew by 7.6 percent on 2011, and the 2.1 percent growth reported in the same period in 2010. But the sector is far from being in good health and bucking the downward trend in much of the rest of the economy.
Read more 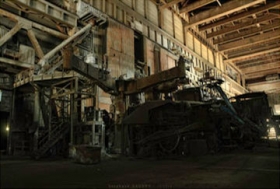 By Keith Nuthall, in Ottawa    The European Bank for Reconstruction & Development (EBRD) is planning to lend USD26 million to a Ukrainian manufacturer of graphite electrodes for electric steel and electric-arc furnaces - Ukrgrafit. A memorandum from the bank said that the loan would fund reconstructing and modernising its manufacturing facilities and introducing energy efficient technologies. Ukrgrafit is the only Ukraine manufacturer of graphite electrodes for electric steel, electric-arc furnaces and other uses in the steel, aluminium, magnesium and titanium industries, noted the EBRD.
Read more 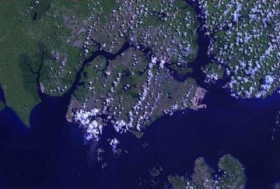 By Heather Tan, in Singapore The wealthy city state of Singapore seems to have glided through the global financial crisis, but the country only narrowly avoided recession and this slowdown has affected its important accounting sector. GDP growth in Singapore grew in 2012 was projected to be 1.2%, down from 4.9% the previous year. Lee Kin Wai, assistant professor of accounting at Singapore’s Nanyang Technological University business school explained to Accounting & Business magazine that economic uncertainty makes companies reluctant to share as much data as they might in more stable times.
Read more 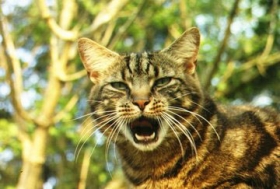 By Keith Nuthall, in Ottawa Ravens that live in the Tower of London fly away, then the British monarchy will fall. What does this say, then about Canada’s own political talisman – the stray cats of Parliament Hill? For these indomitable semi-feral mousers, for decades parliament’s unpaid rat catchers – were given their marching orders this winter.
Read more 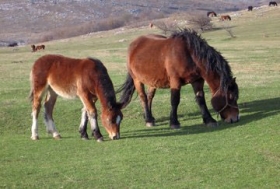 By Keith Nuthall, International News Services The continuing threat posed by the European Union’s (EU) horsemeat labelling scandal has been made clear by a European Commission survey whose results were released yesterday (Tuesday). They show that 4.66% products in a sample of 4,144 beef products tested positive for horse meat.
Read more

Arms and drug smuggling combine with kidnapping in the Algerian Sahara

By Kaci Racelma, in Tizi Ouzou, Algeria; and Paul Cochrane, in Beirut

This article appeared last March (2012) in Commercial Crime International, a specialist title run by the International Chamber of Commerce. It foreshadowed the Islamist-related unrest and rebellion that actually occurred later in Mali and Algeria….

COMMERCIAL crime may not be as omnipresent in North Africa as in some other parts of the world, but companies operating in the region have risks to contend with. Corruption is rife, smuggling across the borders with Sub-Saharan countries is a major activity, and terrorist groups such as Al Qaeda in the Islamic Maghreb (AQIM) are in the ascendancy. Kaci Racelma and Paul Cochrane take a detailed look at these problems.